Five Reasons Why Chelsea Will Win The Premier League 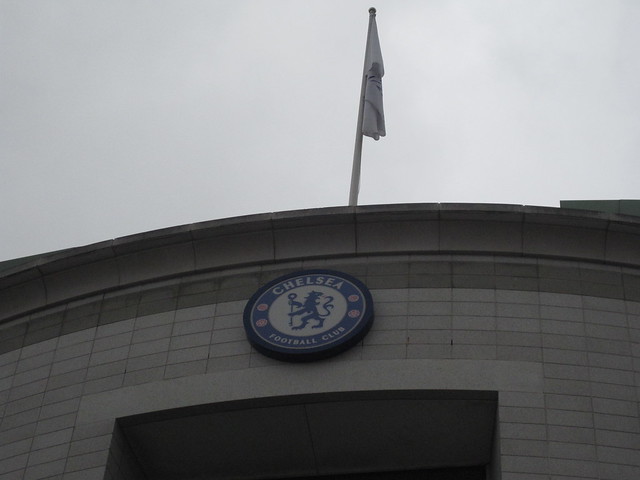 With only seven matches of the season played, Chelsea is already five points clear at the top of the table, have scored 21 goals and conceded just seven.

It is being suggested that this season’s title race will be a procession and that the Blues can even go through the campaign unbeaten as they end their five-year wait for a Premier League crown.

But how has this transformation come about and why will Chelsea win a fourth title in 11 years?

Love him or hate him, the former Real Madrid, Inter Milan and Porto coach gets results. The Portuguese tactician’s summer transfer dealings were superb and his eye for detail remains as keen as ever. Stamford Bridge is Mourinho’s spiritual home and all his transfer dealings and controversies can be followed on bluesq.com, as well as all the on-field action that the ‘Special One’ has his say in.

There were concerns about the former Atletico Madrid’s fitness but the 26-year-old has responded with goals – nine of them in seven appearances including a hat-trick against Swansea City and a brace in the 6-3 win at Everton. Fernando Torres’ exploits in a Chelsea shirt now seem like a distant memory.

Arsene Wenger may say he passed up the opportunity to lure Fabregas back to the Gunners in the summer and, if that is the case, that was a serious error of judgment by the Frenchman. Fabregas has set up more goals on his own so far this season than nine Premier League teams have managed. The Spaniard has in a word been superb.

When Thibaut Courtois had to be replaced in the 2-0 victory against Arsenal it wasn’t a callow youth that came on to replace him, but Petr Cech, still only 32 and one of the world’s best goalkeepers. No other Premier League side can lay claim to two such fine shot-stoppers.

The decision to sell Juan Mata to Manchester United, derided at the time but now seen as a master-stroke, has opened up all sorts of possibilities for the Blues who can call on flair, solidity and reliability in a midfield of supreme talent.